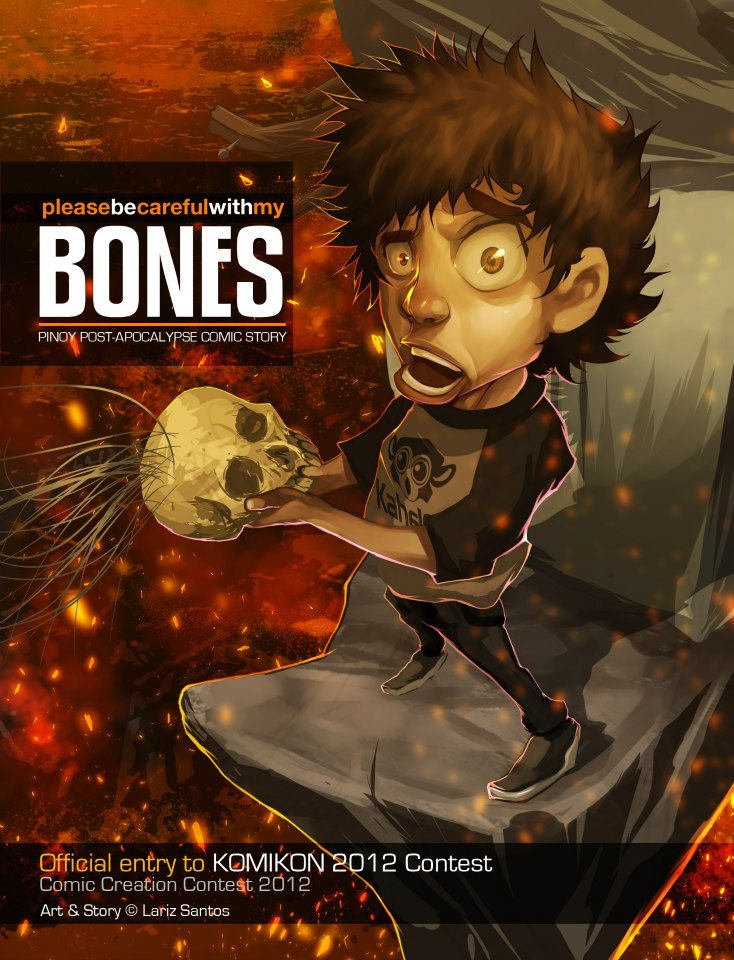 Two weeks has passed after Komikon 2012, and everyone is still talking about it.

In behalf of the whole Komikon team, we would like to express our deepest thanks for your continued support and trust in Komikon Events. We hope to see you again for Summer Komikon 2013! 🙂

We know that there are still a lot of things that we need to improve on, so we would like to encourage everyone to take part in this Komikon 2012 Survey Form: http://goo.gl/xo0KE (please share with your friends) for an improved future Komikon events.

We would also like to take this time to congratulate the following Komikon 2012 Contest Winners: 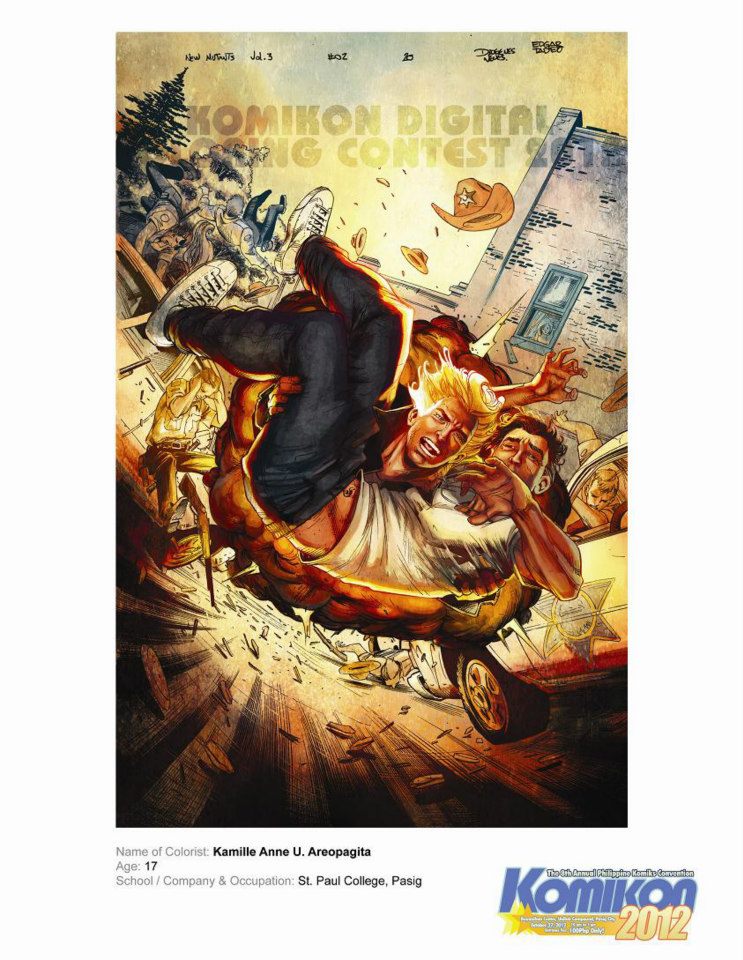 Unfortunately, Komikon did not receive any confirmed entries for the Komikon 2012 Animated Comic Contest. So no winners there. 🙁 We hope to get  more entries next time!

After the event, we were informed of this solo entry, which we did not receive due to technical difficulties. So, we would still like to commend them for their work, and encourage all of you to check it out:

Again, congratulations to all the winners and we’re glad to see the improvements with the entries each year. Till the next~