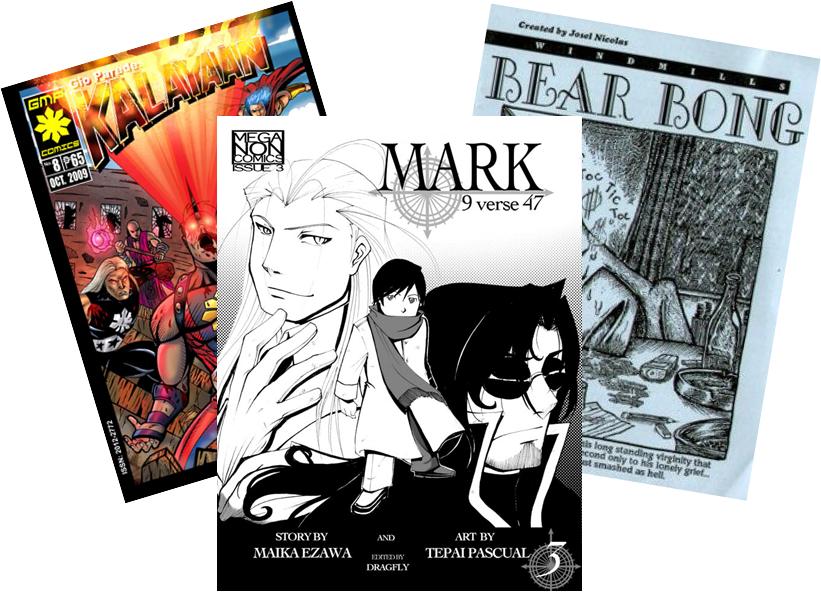 First 34 groups/individuals to register will be allowed to sell their comics at the event.
By registering make sure that you will definitely be there and selling.
We don’t want to waste space on people who register but don’t show up. 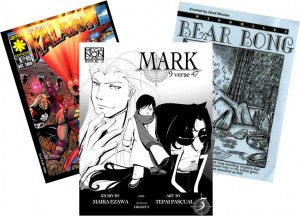 Examples of items that will be allowed:

Examples of items that WILL NOT be allowed:

If you are agreeable to these terms,send the following details to patrick@komikon.org with the subject: KOMIKON 2010 INDIE COMICS

Artist/group name:
Indie titles/items to be sold (a definite list please):
contact numbers:
e-mail:
website: (optional)
Cover of a title that you will be selling (image file). 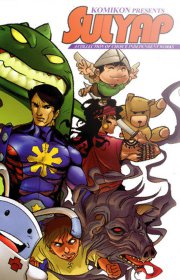 The following Indie Creators have slots not included in the 34 slots now open: