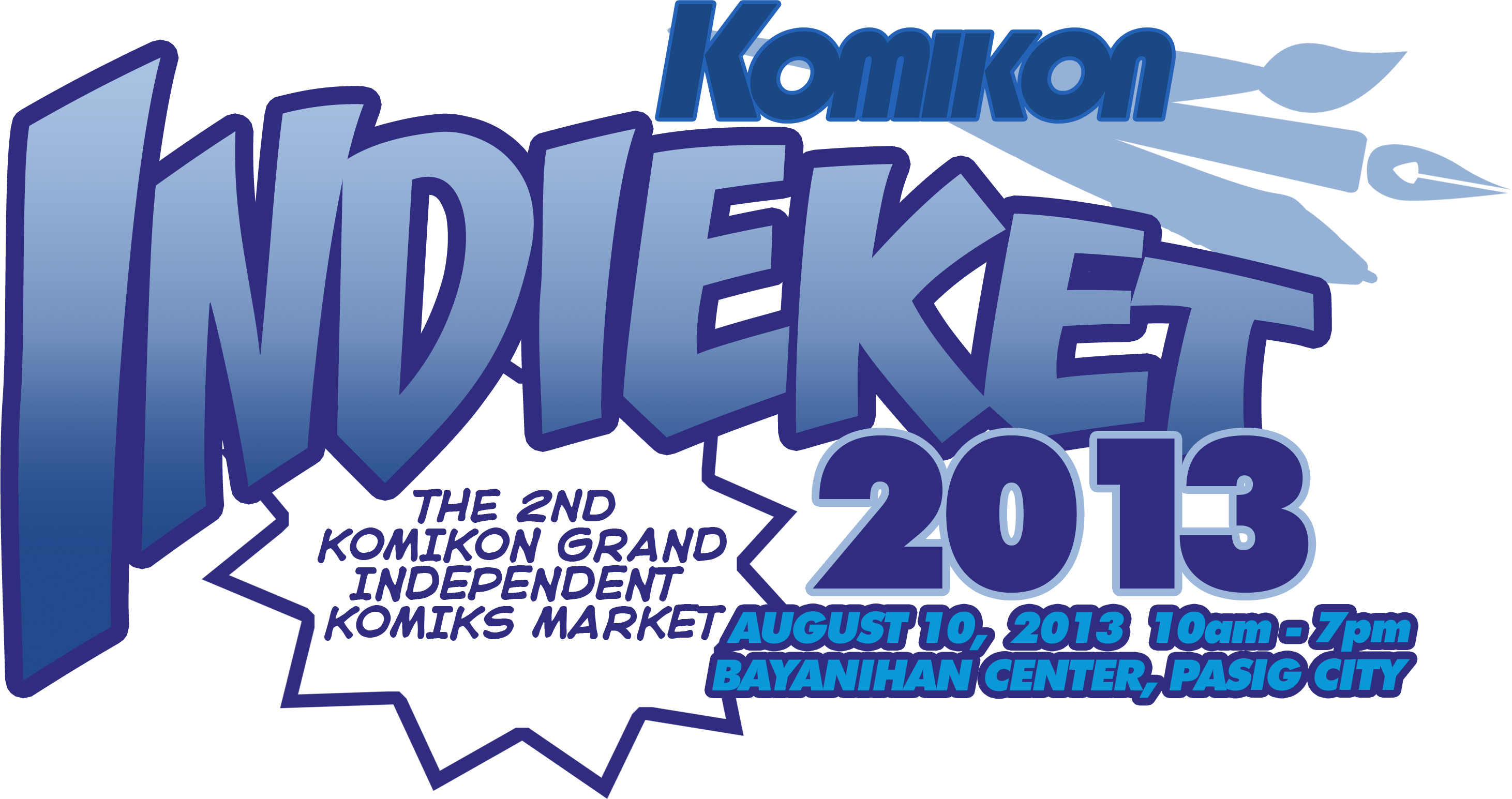 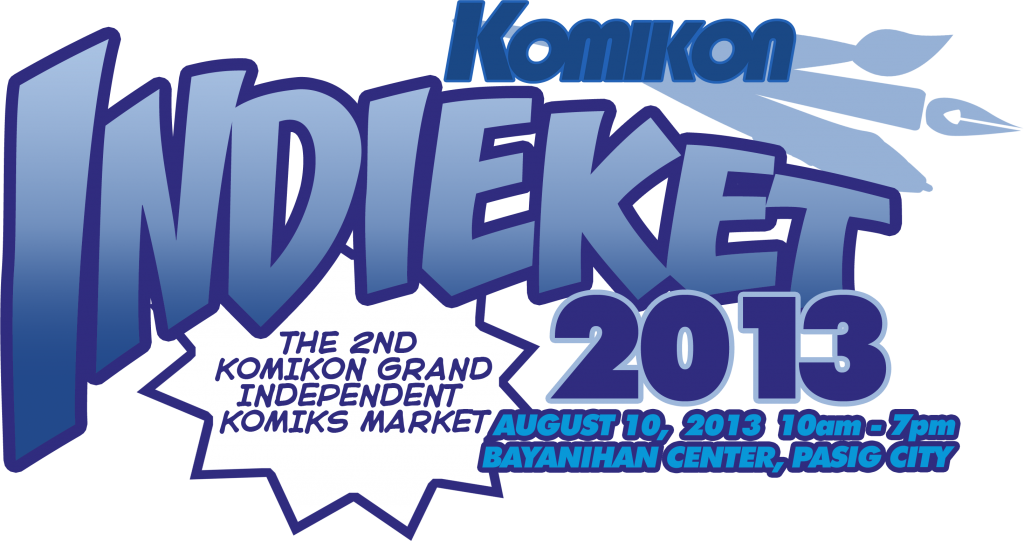 Don’t know what Indieket is? Then read about Indieket history here first before proceeding.

All details below are REQUIRED unless stated as optional

Examples of items that will be allowed:

Examples of items that WILL NOT be allowed:

Interested indie comic creators can register from June 14 to 24, 2013 by filling out the online registration over at http://goo.gl/7vm06.