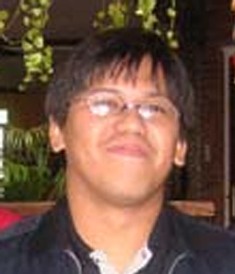 BEST CARTOONIST – The award acknowledges the countless comic strip artists whose works are published in newspapers, tabloids and magazines. Some might say that comic strip artists don’t get the props that they deserve. They give us the simple delight of a smile, a chuckle or an all-out laugh. They’re one of those everyday things we tend to pass by, yet they’re sometimes important as their humor is sometimes the only solace in those dreary days.

Here are the nominees for the Komikon Awards 2011 Best Cartoonist: 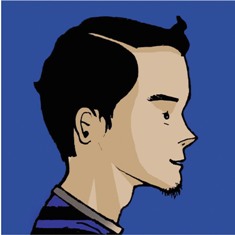 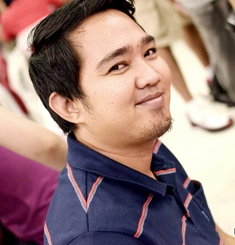 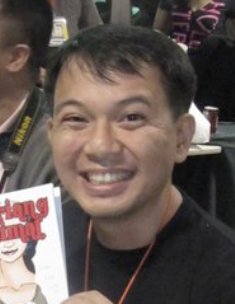 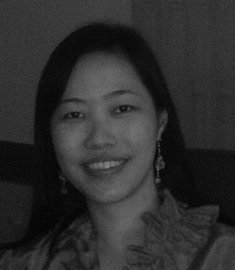 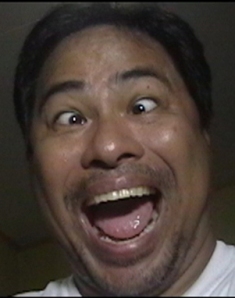